FacebookTwitterRedditPinterestLinkedIn
Home » How to Get Rid of Nail Ridges

How to Get Rid of Nail Ridges

A palm reader carefully inspects your hands to predict what life has to offer you in the future. But, the only problem is that they are probably checking the wrong part of your hands. If you want to predict how your health will be in the future, you will be better off if you consult your fingernails instead of your palms. 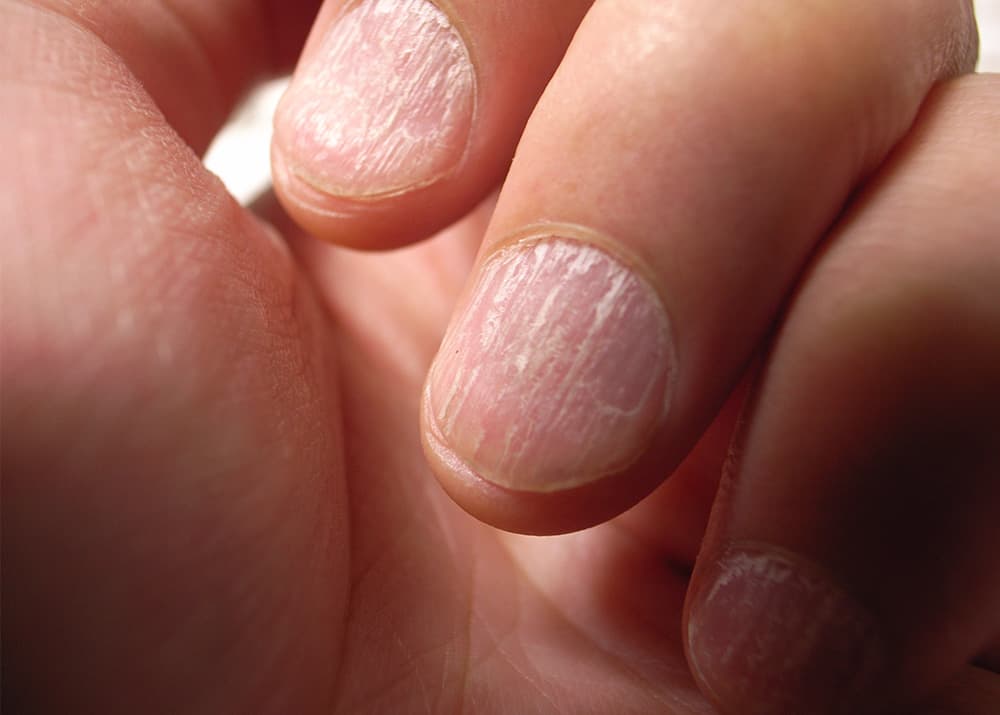 Your nail ridges that appear either horizontally or vertically can indicate some serious medical conditions. The longitudinal nail ridges running from the nail’s base to the tip are the most common. These are often normal that has something to do with genetics or aging. A person more than 50 years old can expect to notice nail ridges as they age.

Severe cracking and ridging or sudden appearance of vertical ridges mean that you have to visit your doctor because these may indicate poor nutrient absorption, iron deficiency, or poor general health. These may even indicate a kidney or circulatory disorder or rheumatoid arthritis.

Transverse or horizontal nail ridges running from left to right may appear as the result of severe physical or psychological stress like from disease or infection. Often referred to as Beau’s lines, these can show up after illness or nail trauma or due to malnutrition.

These can also result from habitually chewing or picking at your cuticle and ail, which is a nervous tic of some people. Genetics, hormonal changes, and how calcium is used by your body are factors contributing to the appearance of nail ridges.

However, nail ridges don’t always indicate a bigger problem. Take note that vertical ridges are similar to gray hair. It is expected that you will be seeing more of these ridges when you get older. Below are several ways to help you reduce or get rid of your nail ridges.

Never try completely buffing out your nail ridges. Too much buffing will only make your nail plate weaker.

You can use a buffing block to gently buff the nails and lessen the ridges.

Nail ridges can be because there is something that lacks in your diet. People who experience severe changes in their nails are immediately asked about their dietary history to ensure that they don’t follow a fad diet that keeps them from getting the suggested daily allowance of minerals and vitamins. If you are not following a well-balanced diet, a vitamin supplement and proper diet can help your nails’ health.

Don’t Go Overboard with the Emory Board

When you file your nails, you are actually sanding them. If you end up oversanding your nails, this will make them thin causing damage that will invite infection. Never overdo it.

Due to the numerous nail disorders resulting from poor and improper nail care, you can keep them healthier if you develop good nail habits right away. Here are a few more tips you can follow: 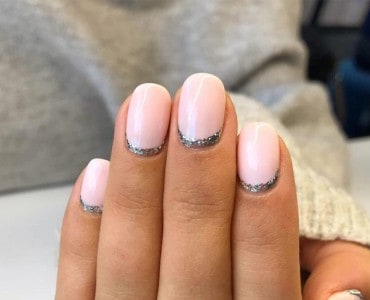 Get a Fresh Look with These Reverse Manicure Nail Designs 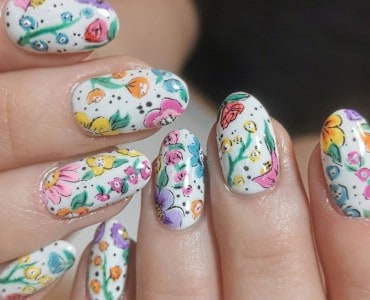 Get Some Amazing Ideas For Your Summer Nail Designs 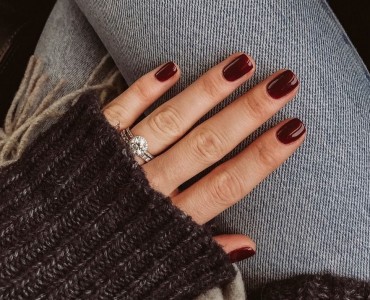 Amazing Ideas To Get The Burgundy Design In The Best Way 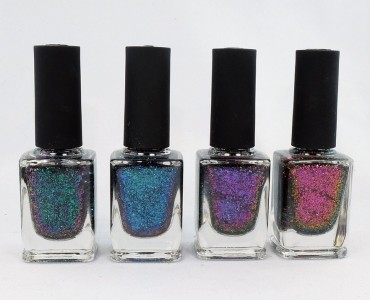 How Can the Holographic Nail Colors Change Your Life? 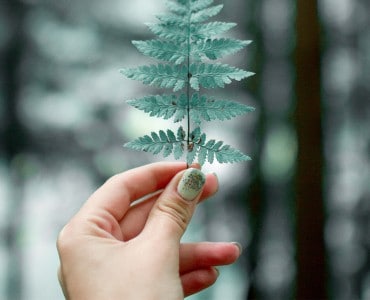 Seasonal Nail Designs That Should Be Surely Tried Upon 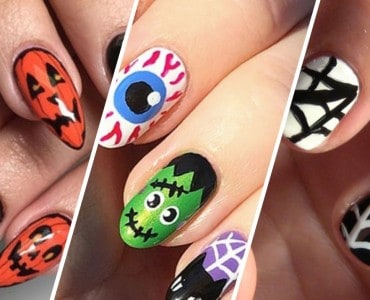 Easy Yet Creative Halloween Nail Designs To Go For 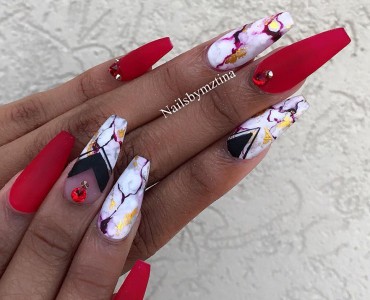 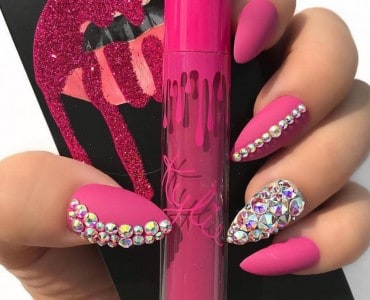 32 Super Cool Pink Nail Designs That Every Girl Will Love 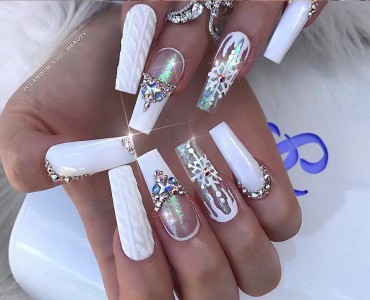