Why Are My Nails Brittle? 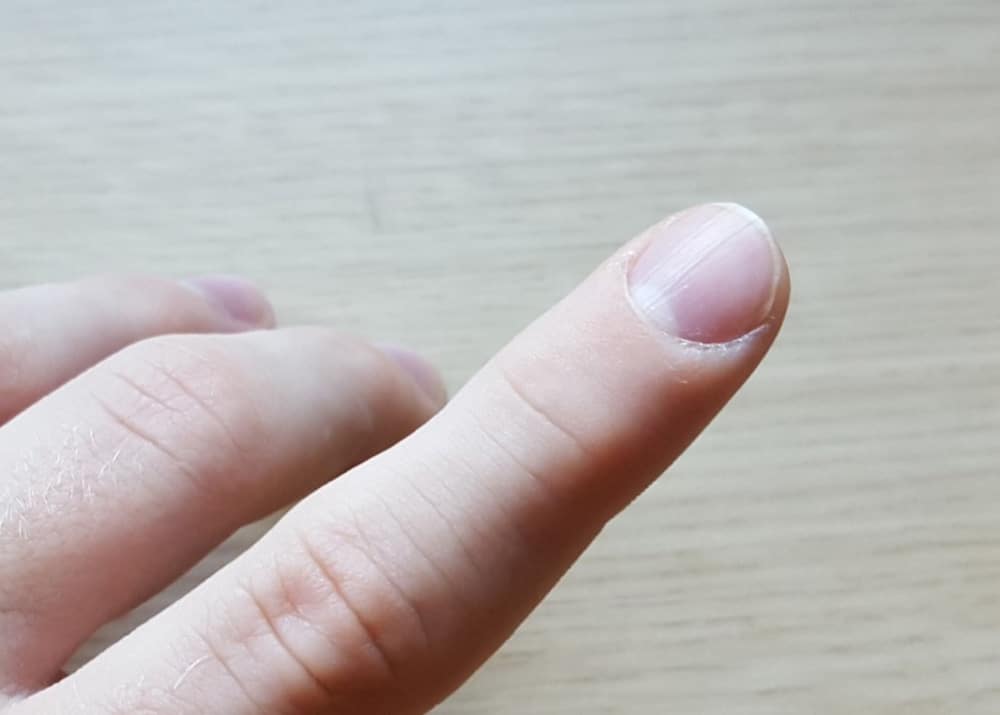 Same to how the skin may reveal something about your well-being, your nails can also be another window to your health. If you are wondering why you have brittle nails, these are basically due to lack of moisture or a result of aging, while there are times that they may be indicative of thyroid illnesses like hypothyroidism or hyperthyroidism since such conditions may cause nail issues.

Oftentimes, your hands can show your age and so does your nails. Once you look at the nails of kids or babies, you will see how healthy the texture and coloring is. As you age, the health of your nails may differ, yet you can improve it. But, before everything else, you should know about brittle nails.

What Should You Know about Brittle Nails?

Your toenails and fingernails are made up of keratin layers. The healthy nails are strong and smooth without discoloration, spots, and with even coloring. Sometimes, your healthy nails may become brittle. Brittle nails tend to be noticed compared to brittle toenails, yet both nails on fingers and nails on toes can be brittle for different reasons.

Brittle nails may be due to aging, lengthy or repetitive exposure to chemicals and water, use of a nail polish remover or from wearing nail polishes for a long period of time. In some cases, all of such causes may happen at the same time easily.

Crumbly or brittle nails may also be due to fungal nail infection, reactive arthritis, nail psoriasis, hyperthyroidism, hypothyroidism, and lichen planus. If somebody has a thyroid disease, he or she may experience both hair loss and brittle nails. Thyroid issues are more common to women and hypothyroidism is known for being the cause of brittle nails.

Hypothyroidism basically means the thyroid is not producing enough hormones than it must and it may result tot sluggish metabolism. Based on a health article, if metabolism slows down, the body will sweat less. Since sweat is the body’s natural moisturizer, less sweat may result to skin dryness and brittle nails.

To achieve smooth and glowing skin, dermaplaning is one of the most highly recommended cosmetic procedures to try. This treatment uses an exfoliating blade...

Dermaplaning is the go-to facial treatment for those who want to address multiple skin issues all at once. Excellent in promoting skin cell turnover,...

Do you ever wonder the secret to actresses and influencers’ flawless facial skin is? The answer is not that trivial: Dermaplaning. This non-invasive cosmetic procedure...
© 2021 Polish and Pearls All Rights Reserved
Send this to a friend