FacebookTwitterRedditLinkedInWhatsApp
Home » Why Does Nail Have Sharp Tip?

Why Does Nail Have Sharp Tip?

Our fingernails are considered as the window to your overall health condition. Several nail changes are natural. However, some may signal health concerns, particularly changes in growth patterns and nail color. 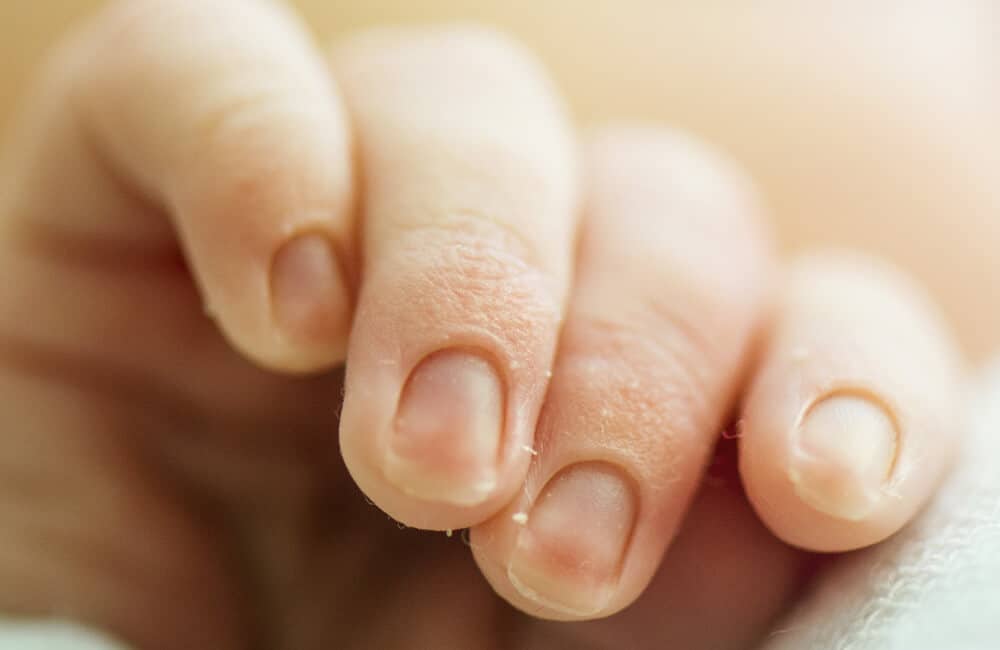 What you should know is that nails are still part of the skin. These are made up of protein keratin layers and grow from beneath the nail’s base under your cuticle. As the new cells grow, the older cells become compacted and hard and pushed out toward the fingertips.

Healthy nails don’t have ridges, discoloration, grooves or spots. They may develop harmless conditions including vertical ridges, which run from the cuticle to the nail’s tip. Oftentimes, vertical ridges become prominent with one’s age. Nails may also develop white spots or lines due to injuries, yet such grow out with the nails and don’t cause problems.

In other cases, changes in nails might be due to your body’s stress levels. For instance, if you have a serious infection, injury or high fever, your nails might stop growing for a particular period of time. The reason behind it is that because of the extra demands placed on it, the body shifts the energy away from the growing nail’s low priority.

When nails begin growing, you will notice the horizontal lines across your fingernails. These are known as Beau’s lines and they show where nail growth temporarily stopped. The Beau’s line grow out and aren’t a cause of any concern.

How to Get Nail Polish Out of Hair